The Story of Christopher August Mennicke 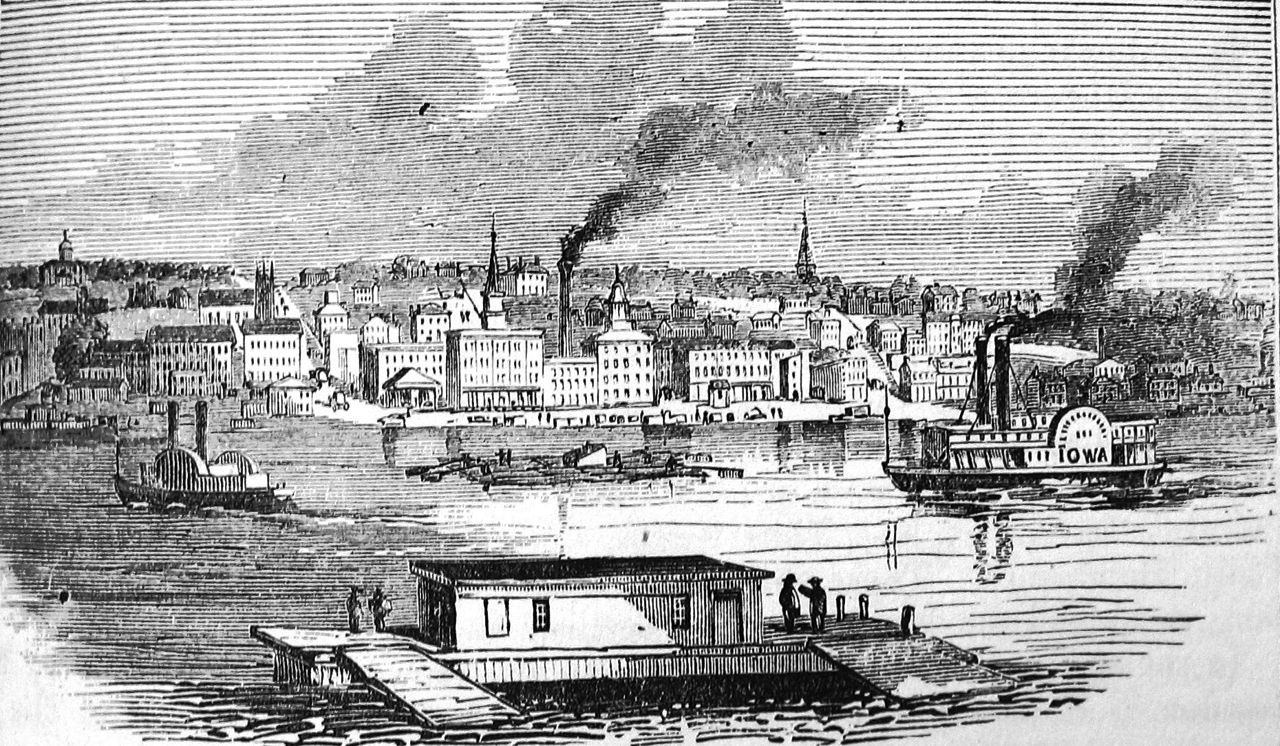 Discover the life of  C.A. Mennicke and his work to expand the influence of German Lutheran churches in the Quad  Cities area. The talk will focus on Mennicke’s surprising adventurous life as told through his documents. The presentation will be at the German American Heritage Center on September 17 @ 2 PM.

Christopher was born in Germany in 1834 and came to the U.S. to study for the ministry.  He arrived in Rock Island in 1861 to serve German Lutheran congregations in Rock Island and Hampton.  By the time of his death, he had played a part in the growth of eleven churches.  Some of the events in his life included his missing passage on a ship that went down at sea, a challenge to publicly debate another theologian, and a near miss when his horse refused to take his carriage any further after dark because of a missing bridge.  A few excerpts from his diary have survived.