The Life and Legacy of Alexander von Humboldt 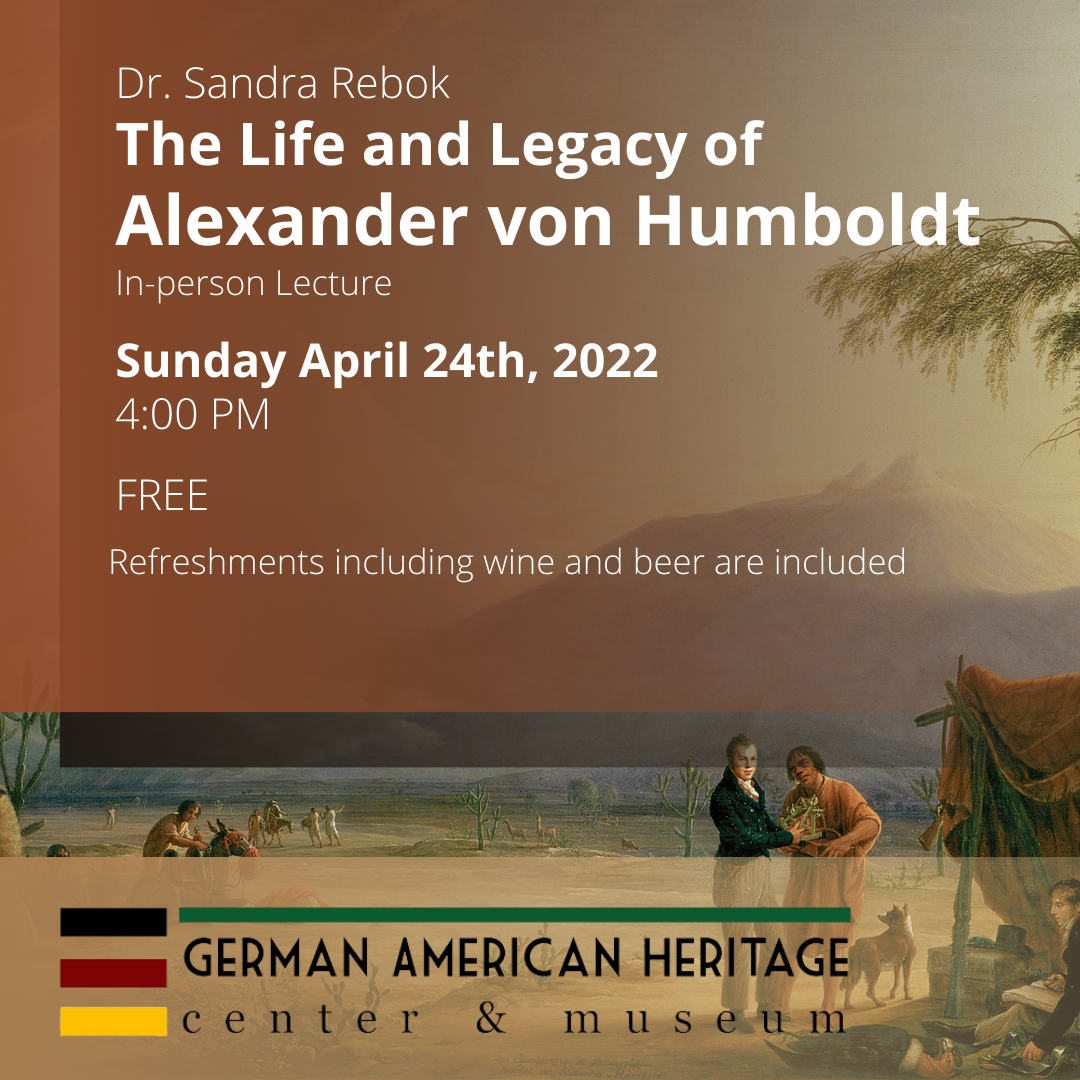 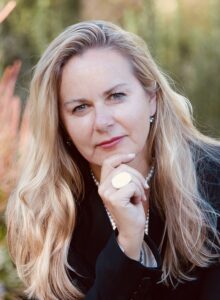 Even over two centuries after Alexander von Humboldt’s celebrated American expedition (1799-1804), the Prussian naturalist, historian and humanist is well remembered on both sides of the Atlantic. His wide-ranging work, ideas, and scientific method continue to be influential to this day. However, while some praise him as father of the environmentalism, others question his contribution to the sciences. While some take him as colonial explorer, at the service of the Spanish empire, others heroize him as ideologic leader of the Independence movement in Spanish America. These different narratives, or “inventions of Humboldt”, reveal often more about our own interests than about the historic figure.

Dr. Sandra Rebok will evaluate and contextualize Humboldt’s life and legacy: Who was the famous scientific explorer, what were his key achievements and how do they differ from other scholars’ of his time? And what can we still learn from him while facing the challenges of our world today?

Refreshments including beer and wine will be served and are included.

Dr. Sandra Rebok’s research focuses on exploration voyages, intellectual networks and transnational collaborations during the 19th century. She has over 20 year of experience in Humboldtian scholarship, she is the author of several books on Humboldt and the editor of three of his works in Spanish. One of her recent books examines his intellectual exchange with Thomas Jefferson (Jefferson and Humboldt, 2014), while her new monograph analyzes Humboldt’s position between the Spanish Empire in decline and the expanding United States (Humboldt’s Empire of Knowledge, in press). During the years 2021-2022 she is a Visiting Scholar at the University of California in San Diego.