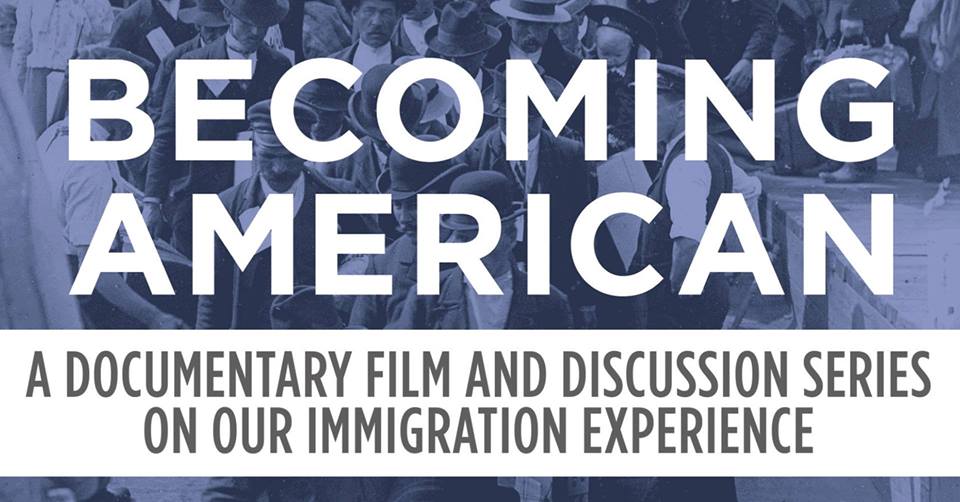 This program & discussion examines how new Americans bridge the traditions and values of native countries and the demands and mores of American life including the differences between first and second-generation immigrants. This event takes place Tuesday, March 17th from 5:30 to 7:30 at the German American Heritage Center.

This event is part of the series “Becoming American: A Documentary Film and Discussion Series on Our Immigration Experience,” a six-week public program featuring documentary film screenings and moderated discussions designed to encourage an informed discussion of immigration issues against the backdrop of our immigration history.