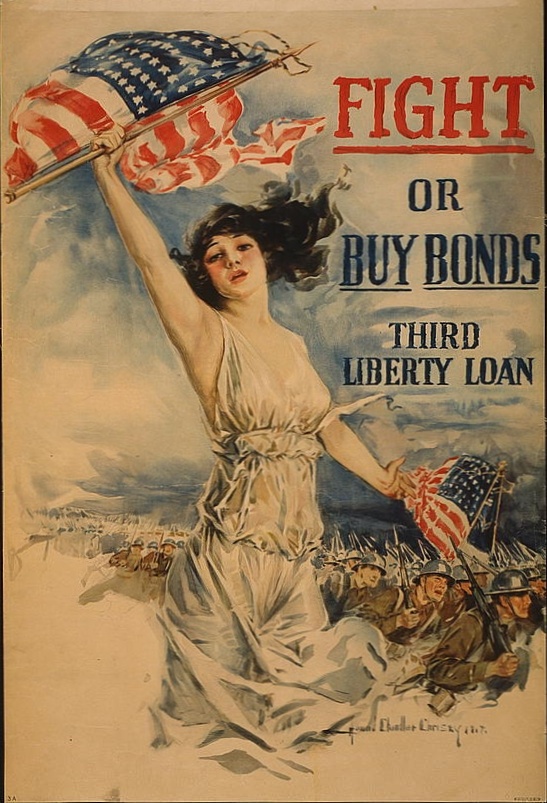 WWI took place in the midst of changes in women’s work, the crusade for women’s suffrage, and the spread of a new movement called feminism. Posters printed to encourage all Americans to support the war effort provide a visual record of changing gender roles – and the anxieties that went along with them. In this presentation, we’ll explore how the federal government used imagery to appeal to diverse groups in a changing nation during a time of national crisis, and how gendered imagery in these posters sometimes reinforced and sometimes challenged new social roles.

Jane Simonsen is an Associate Professor of History and Gender & Women’s Studies at Augustana College.